A summary of what I did for my desert scenics found its way into the 2020 December issue of Wargames Illustrated "Quick Fire !" section 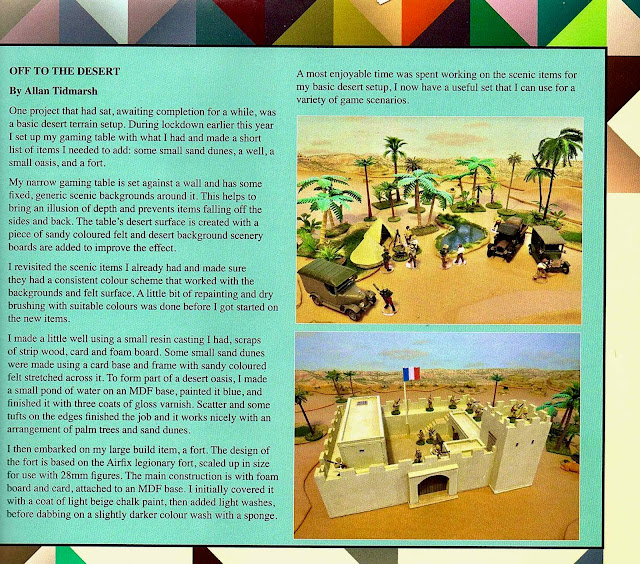 Nice to get something published,  "Quick Fire !" is great way for small submissions on projects to be shared.
Posted by tidders at 07:46 1 comment:

Email ThisBlogThis!Share to TwitterShare to FacebookShare to Pinterest
Labels: published-article

The Sterling Brothers are travelling through Europe investigating the sudden departures and disappearances of philological academics; they have arrived in Wittenberg in Germany they are on their way to the university .... 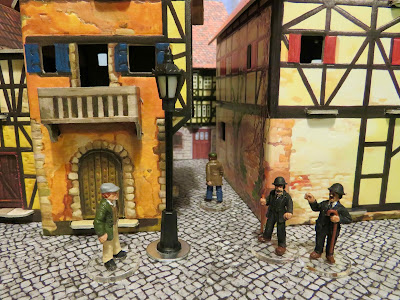 [ New items - front two buildings - card buildings made by Keranova;  street lamp - is a model railway one - shortened somewhat and fixed to a metal washer for stability]
Posted by tidders at 07:23 No comments:

Its not my normal approach to post wips,
"Fools and Bairns"and all that.
But apparently these are "unprecedented times" and one person at least likes to know what goes on behind the scenes.
Really its just a pot boiler to excuse my tardiness and the fact that gaming is not deemed an "Organised Sporting event" 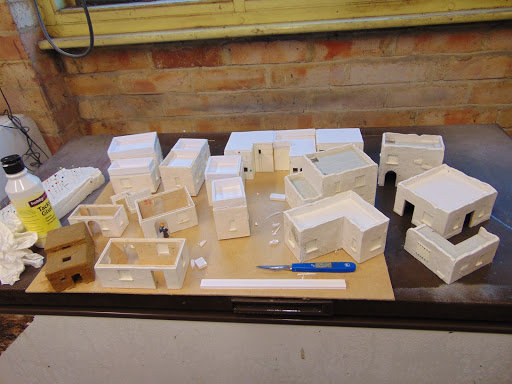 The Director had thought it would be a good idea.
So the Scriptwriters had rewritten the script.
Now the entire production team was in chaos.
Cairo was only half built, the catacombs barely started, although the necessary materials had arrived.
Now the production manager was demanding a backscene of a town square somewhere in France, A sleeping car travelling south through France, and an entire Desert railway.
The costume department was in a tizz. A whole wardrobe needed for this new character, apparently a wizard at disguise.
Casting was working overtime to find French extras, and cameo roles for the travel scenes.
Utter chaos!!!
And now it seemed that the "Evil Mastermind" and his minions were held up in quarantine for an unknown period.
Posted by Douglas at 05:07 3 comments:

The road goes ever on!

It was early evening before Clara and Darcy Fitz-Windsor left the hospital.   Roger Cuddlesworth and the Colonel had been strapped, bandaged and plastered.  It would be a few months before they were fit again, The Colonel would most probably add a permanent limp to the scars already earned in the service of King and Empire.  Greaves was only slightly more fortunate, his arm strapped up, it would only be a matter of weeks before he was fit for duty again, he along with the young officer, whose concussion and amnesia was cause for concern would be kept in hospital overnight.  Clara and Darcy were battered, bruised and dispirited, but determined.
They were discussing their options as they left the hospital and entered a nearby Cafe.
Ordering coffees and brandies, they were about to sit down when the mysterious lady from the beach joined them. 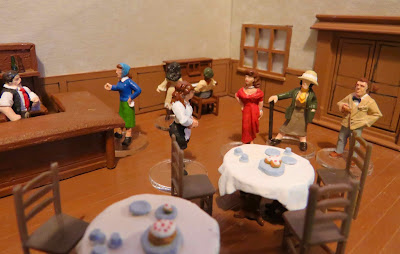 "May I join you" she said, sitting down before the pair could respond.
"My name is Giselle, Madam Giselle Givenchy. I could not help but overhear your predicament.
I too have my own reasons for travelling to Cairo.
Indeed I have a sleeping car booked for Paris and then Gibraltar, thence along the coast.
It leaves tomorrow at 08.21.
Perhaps you might wish to accompany me?"
She stood and left, just as a tall Gendarme entered.
The pair sat and discussed the matter, over and over, round and round went the arguments.
But in the end they decided;  Why not?
8.25 the next morning saw the now trio, leaving Nouvion.
Whither next they could not say. 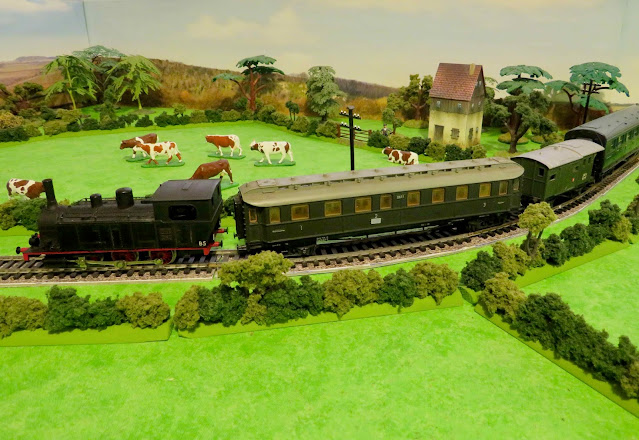