The view from the Window

Professor Loft stood, balanced precariously on a chair, upon a table, looking out of the attic window.

From his viewpoint he knew he was somewhere in Cairo, near The Museum of Antiquities, Craning his head he could just see the steps of St Geralds.

Even as he watched he could see a series of suspicious characters lingering there. 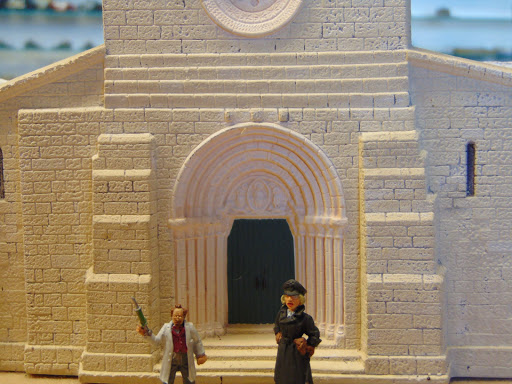 Perhaps they were not truly suspicious, it was indeed a renowned meeting point, but after the past few days his feelings of paranoia were high.

Two fiendish Orientals, could one be the nefarious Dr Wu? 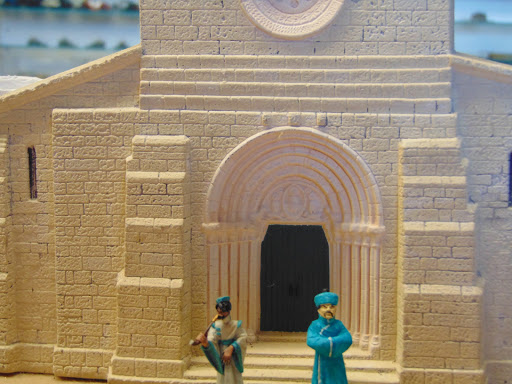 A lone man, his dress reminiscent of a Leprechaun. 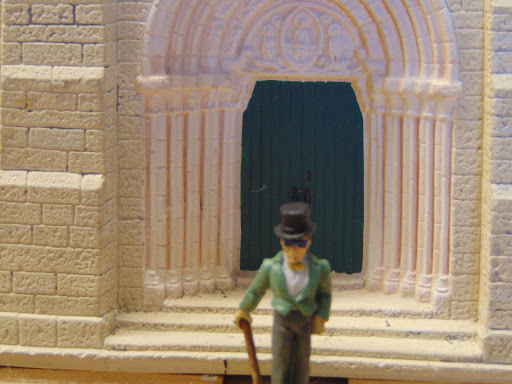 He was in fact known by that title, well known to the police  that is  as a latterday Raffles.
The next to appear reminded him of the Sterling brothers, or was it the Lewis Twins, something like that. Talking to El Masoudhi of the Museum of Antiquities. 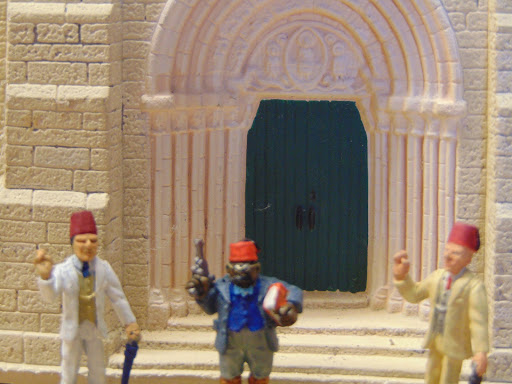 Even the French were here. 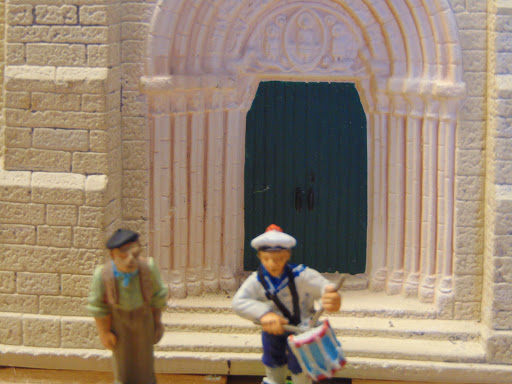 And the Chinese in the person of Colonel Wang and his daughter Tsu Tsi. 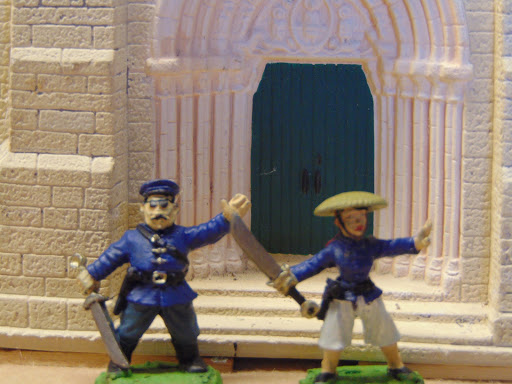 A Medical convention was obviously taking place nearby. 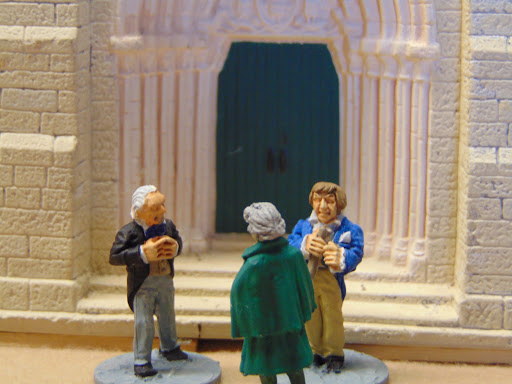 Some poor demented soul with delusions of adequacy. 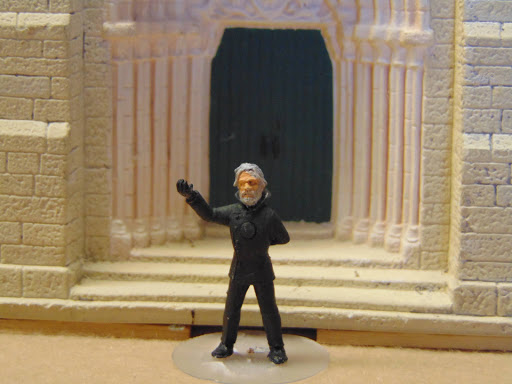 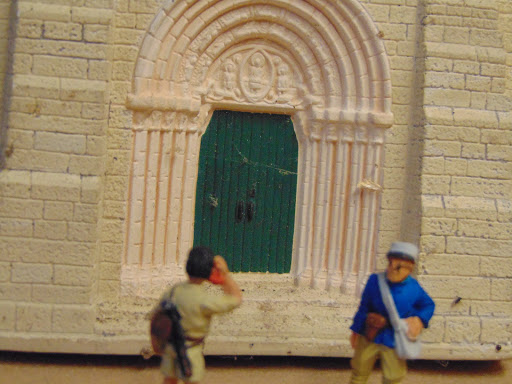 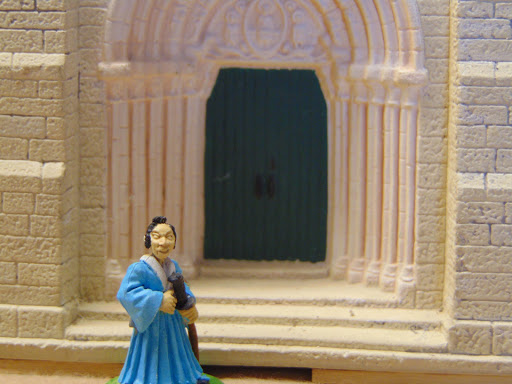 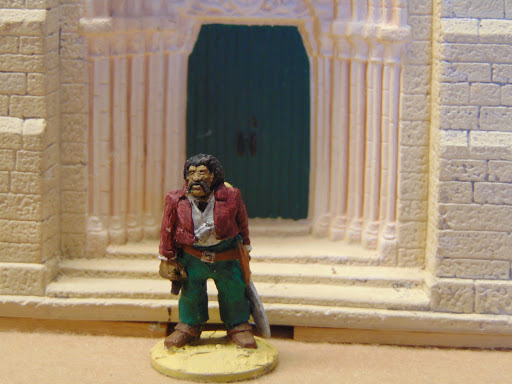 A couple who he thought looked like his daughters old school friends; Diana Jones and her sister. 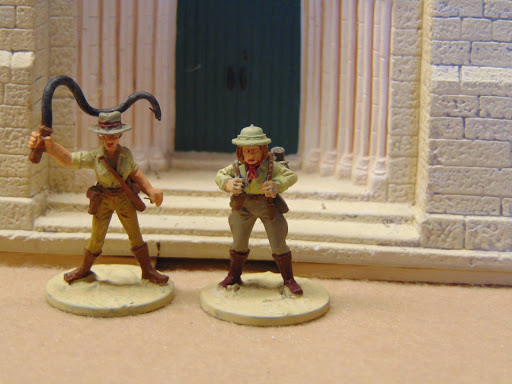 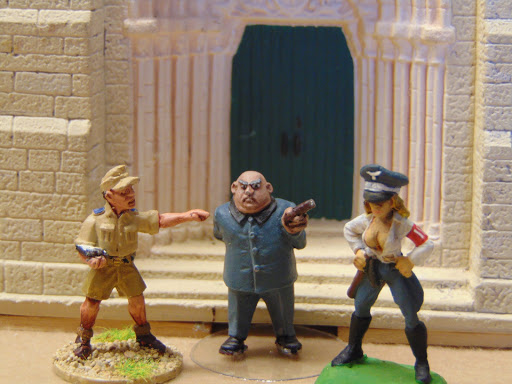 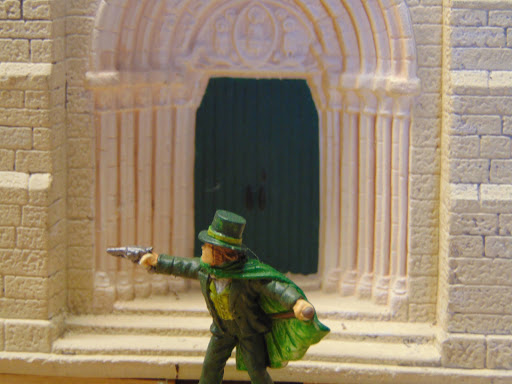 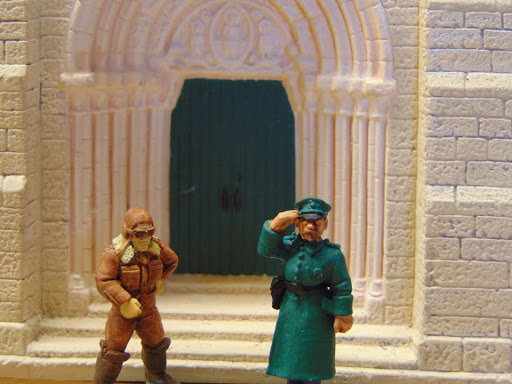 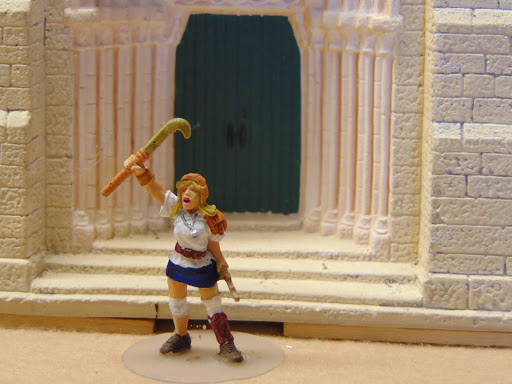 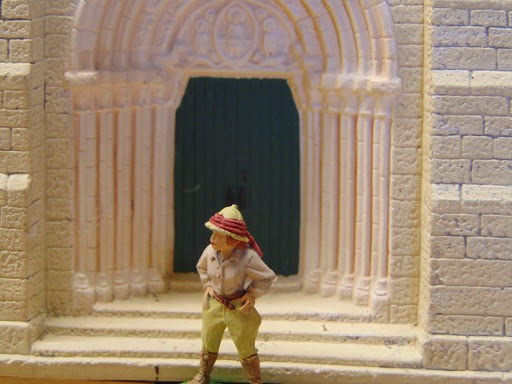